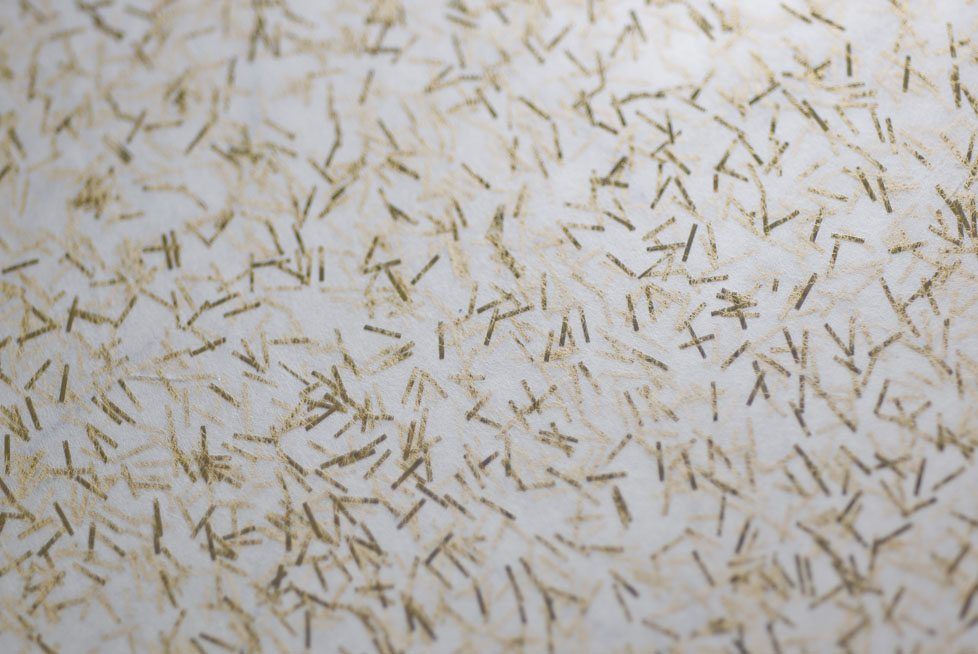 LEE – Patricia Begrowicz, the president of Onyx Specialty Papers Inc., has been elected to serve on the associated Industries of Massachusetts’ Board of Directors. Begrowicz was elected to the board at AIM’s 96th annual meeting on May 13.

A Pittsfield resident, Begrowicz is a member of the Berkshire Business Roundtable. She holds a degree in chemistry from the University of Notre Dame, and a graduate degree in pulp and paper manufacturing from the Institute of Paper Science and Technology.

The AIM Board of Directors is responsible for formulating and approving a positive, proactive program of public policy and legislation annually by the association’s professional staff. The policy agenda is the basis for work of AIM staff and its members with the Massachusetts Legislature, U.S. Congress and regulatory and administrative agencies.

AIM is a nonprofit, nonpartisan employer association of more than 6,000 Bay State businesses and institutions. 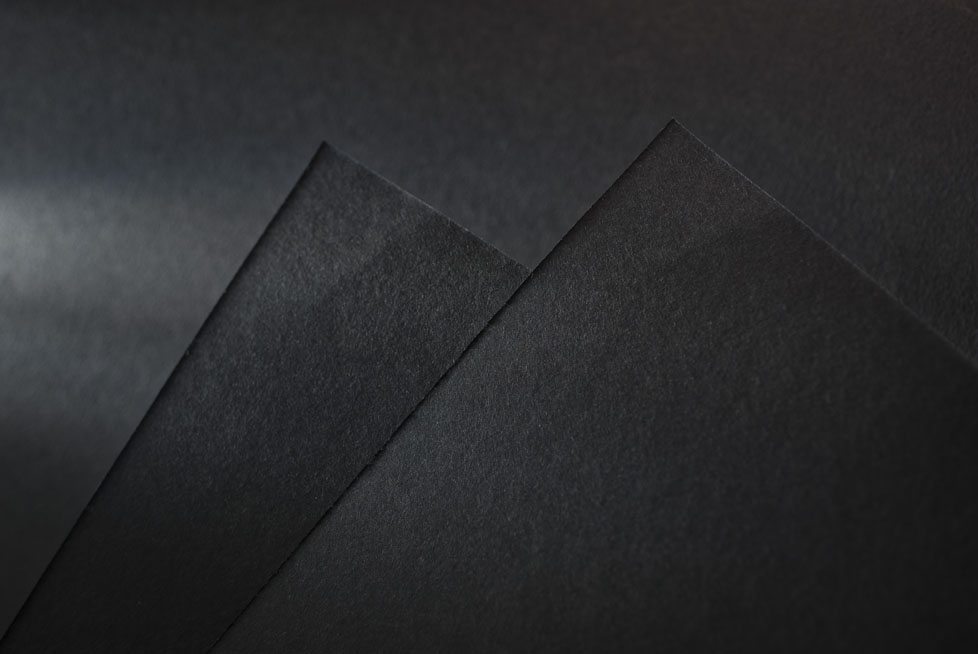 LEE — Onyx Specialty Papers Inc. has added jobs and boosted the local economy, one year after local management bought the town’s only remaining paper mill from a corporate giant.

Onyx co-owners Patricia Begrowicz and Christopher Mathews have increased payroll from 123 to 133 employees since purchasing MeadWestvaco’s South Lee operations in November 2009 for $3.72 million.

In addition, sales of Onyx products used in the automotive, construction and medical industries rose 33 percent, compared with the last year the mill was under MeadWestvaco’s control. The company’s growth was mainly due to developing new products and improved relationship with its 100 active customers, according to Begrowicz.

“It’s much more expensive bringing on new customers than to retain and cultivate the ones we got,” said the company president.

Furthermore, company officials attribute their initial success to the automotive market rebounding in 2010, a sound financial plan, and the willingness to invest in local manufacturing, when similar businesses bailed out.

“Pat and I knew the business and our employees so well, we saw the value of this mill,” said Mathews, Onyx’s executive vice president.

“Thank goodness they are doing well,” said Lee Board of Selectmen Chairman Gordon Bailey. “They have quietly filled the shoes of the company that left.”
Last month, the Massachusetts Alliance for Economic Development honored Onyx as its top performer for job retention and expansion this year in Western Massachusetts, an award well deserved according to state Rep. William “Smitty” Pignatelli.

Onyx Specialty Papers has bucked a trend in Lee that began three years ago, when MeadWestvaco began the exodus of paper mill jobs from the once mostly blue-collar town. In December 2007, the Virginia-based corporation cut its local work force by 90 jobs when it closed the Laurel Mill along Route 102. The following May, Schweitzer-Mauduit International shut down all three of its paper mills in Lee and one in Lenox Dale, putting another 167 men and women on the unemployment line.

While MeadWestvaco still operated the century-old Hurlbut Mill off Route 102 near the Stockbridge town line, the mill closings left a cloud of uncertainty hanging over the future of the plant along the Housatonic River.

Begrowicz and Mathews, who had been general manager and vice president of sales, respectively, for MeadWestvaco in South Lee, stepped up to buy both the Hurlbut and Laurel facilities. Onyx is currently using the Laurel Mill as a warehouse until a more productive use is found for the facility built in 1956.

Once the sale went through, the new owners and their employees felt relieved they were now in control of their own destiny.

“Since they bought the company, things have drastically improved,” said Corey Murach of Pittsfield, a five-year employee at the Hurlbut Mill. “It’s nice having the owners upstairs as things are usually taken care of right away.”

“They appreciate us doing our jobs and want that family atmosphere back,” said 12-year veteran of the South Lee mills, Jason Zerbato of Pittsfield.

Local ownership provided the stability many Onyx employees were looking for that was lacking under MeadWestvaco’s control. Prior to coming to South Lee, operations manager John Healy spent 25 years working for MeadWestvaco in Potsdam, N.Y., England and elsewhere.

“If this place closed, I was leaving again,” Healy said.

Another veteran mill worker of 21 years, Pam Ferris, said leaving the factory wasn’t an option, no matter who owned it.

“We’re never going to make what we do now,” said Ferris, color services supervisor for Onyx’s decor paper. “Many of us looked at other options and decided to stay put.”

The loyalty paid off as Onyx workers have received pay raises and bonuses under the new ownership, and starting Jan. 1, Onyx will offer a matching 401k retirement plan.

“Onyx reminds me of KB Toys when I first started there, small and growing,” said company comptroller, Charles Stengl. Stengl was treasurer at KB Toys and worked 28 years for the Pittsfield-based company until it folded in April 2009.

If Onyx is to build on its first year success, company officials said they must further reduce energy and other production costs and compete aggressively for more business. 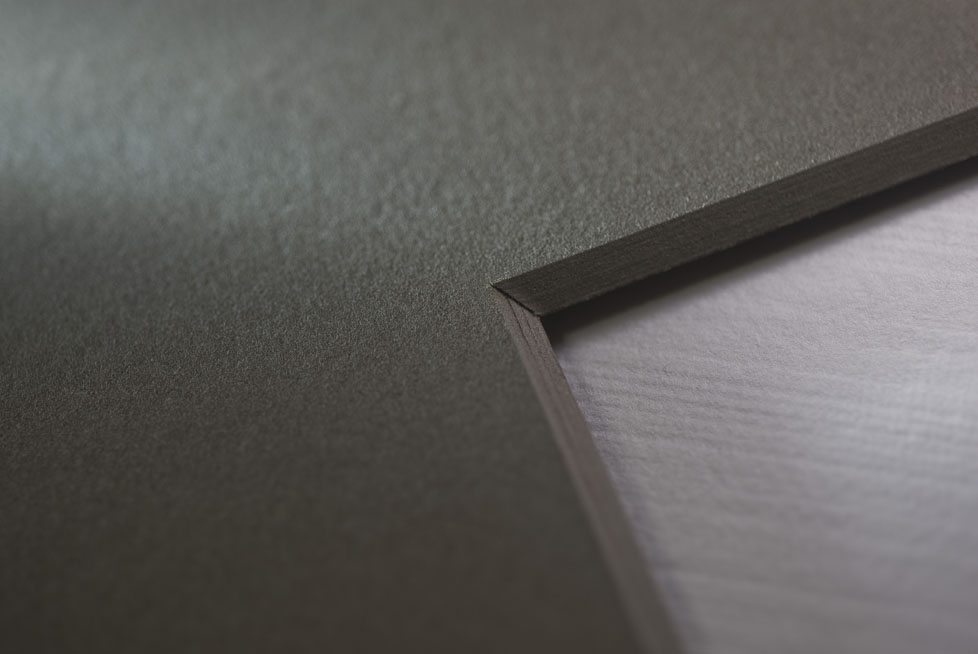 Call it a done deal
The Berkshire Eagle, December 5th, 2009

Saturday, Dec. 05
LEE — A major deal completed, it’s time for a new paper company in this town to get back to work.
The newly formed paper company, Onyx Specialty Papers Inc., has taken possession of two local paper mills, a warehouse, and the operations at Willow Mill formerly run by MeadWestVaco.

Onyx also purchased the specialty paper business MeadWestVaco, which had been had been operating in that location in Lee since 1957.

On the employee front, the transfer of ownership has been relatively smooth.

All 122 former mill employees have transferred to the new company and one additional person was hired, said the company’s president, Patricia Begrowicz.

The deal began formulating in Begrowicz’s and Onyx Vice President Chris Mathews’ minds in 2007, when MeadWestVaco decided to sell off its specialty paper division.

Suitors on the run

There was some interest in the operation from several parties, but when the economy tanked last year, all prospective buyers disappeared. At the time, Begrowicz was general manager and Mathews was vice president of the Lee plant.

When the other buyers disappeared, it became apparent that their idea to buy the business became more urgent.
“All the stars aligned in a way that made it a great opportunity not only for Chris and I, but for our customers, suppliers and employees, all of whom were looking for some stability,” Begrowicz said.

She declined to disclose the total purchase price of the business, but noted that TD Bank was the primary lender in the transaction.

Onyx produces paper products used in other manufactured consumer goods, such as automobile transmissions and decorative laminates. Interprint, the Pittsfield-based laminate company, is one of their customers, Mathews noted.

The transaction was completed on Monday, and Onyx began operating on Tuesday.

“When we first started talking about it, we were very nervous,” Begrowicz said.

“But because we’d both been working here for years, we already knew all the employees and customers personally, so we knew how well this could work,” Mathews said. “And we’ve had an excellent response from everybody.” 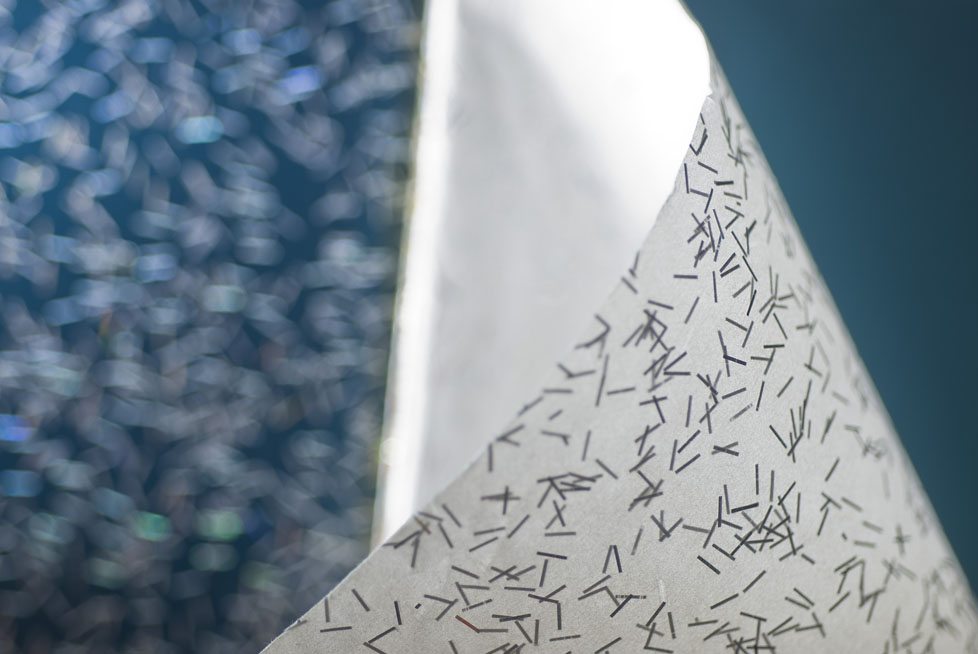 MeadWestvaco Announces Plans to Sell Specialty Papers Plants in South Lee, Mass.
RICHMOND, VA (October 9, 2009)—MeadWestvaco Corporation (NYSE: MWV) announced today it has signed an agreement to sell its Specialty Papers business in South Lee, Mass., to Onyx Specialty Papers, Inc. The business produces decorative laminate products for commercial and residential markets, transmission products for the automotive industry, as well as other industrial specialty papers for various markets. Terms of the agreement were not disclosed. The sale is expected to be completed in early December 2009. Upon completion of the sale, MWV will fully exit the Specialty Papers business.

“We have built a strong business by producing high quality papers, serving diverse, global markets,” said Begrowicz. “We have long standing relationships with our customers and vendors, and produce
specialized products that meet the unique demands of certain markets. We are confident that this is a
competitive and profitable business and are looking forward to continuing to serve our customers for the long term.”

The South Lee facilities employ approximately 122 people, and all are expected to transition to the new company.

Onyx Specialty Papers has been manufacturing technically exacting papers since 1806.